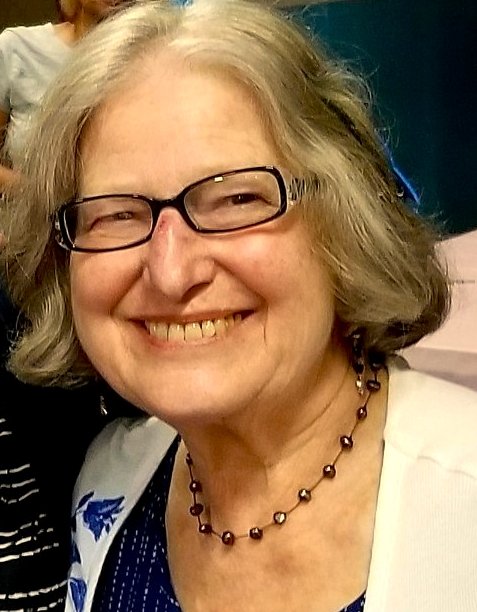 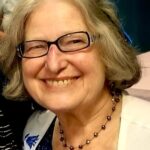 Relatively few knew that Toby’s first name was Evelyn.  Fewer still knew that some called her Havela.  Although anti-religious to the core, she was proud of her Jewish heritage, including the grandfather who carried a bullet from a Bund mission.  One of her prized possessions was the yellow star that came down to her from another family member.  She was a red diaper baby, whose parents were blacklisted and consequently poor, spied upon, and otherwise persecuted during the McCarthy era.  She spoke lovingly and often of them all her life. The family lived in Ohio, and Toby’s brother was later imprisoned for the fight back at Kent State.  Family, including the men and women who were her partners, the daughter she adopted, and the grandkids and great grands she cherished, was hugely important to Toby.  She had a disabled cousin with whom she spoke twice a day like clockwork for many years, right to the end.

Friends were also tremendously important to Toby, and she had so many.  Her effervescence, quirkiness, solidarity and generosity charmed people on the first meeting, and the friends she made she kept.  She loved feeding them homemade spinach pie.  One told the story of being at a winter demo with freezing feet—until Toby conjured up an extra pair of warm socks for her on the spot.

Toby, whose parents had been education workers (her father was also a social worker), early developed a life-long commitment to educating disadvantaged working class folks.  She co-founded an educational program in Madison, WI that still exists decades later, and continued her work to provide literacy and GEDs for decades.  She was a hard-core Union Maid and brought her educational work with her to District 65, later merged into UAW Region 9A, for which she ran the Education Fund the rest of her life.