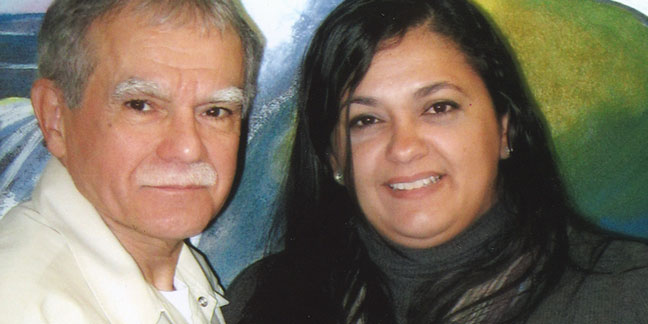 HomeFeatured StorySupport for Oscar from Australia to Mexico, Panama to Puerto Rico: US...
Featured StoryPolitical Prisoners

Support for Oscar from Australia to Mexico, Panama to Puerto Rico: US Parole Board to make decision this week!

The message to the Parole Board from sectors throughout the United States, Puerto Rico, and other nations is loud and clear: We Want Oscar Home! The USPC has daily received hundreds of calls, along with thousands of faxes and letters in support of Oscar over the last 3 week period. Over 100 prominent personalities, including U.S. Congresspeople, and religious and civic leaders from across the country and Puerto Rico, have sent letters on behalf of Oscar’s release. More than one hundred websites all over the world have posted news from the campaign for Oscar’s freedom.

From his family, to his hometown, San Sebastian, from the Mayors of 10 towns in Puerto Rico, to the Archbishop of San Juan, from political figures from the statehood, commonwealth and pro-independence parties in Puerto Rico; from national religious leaders in Puerto Rico and the US; from state and local elected officials in San Francisco, Philadelphia, New York, Chicago, from the tens of thousands of supporters across the world who celebrated the release of the Puerto Rican Nationalists in 1979-Lolita Lebrón, Rafael Cancel Miranda, Irvin Flores Rodríguez, Oscar Collazo and Andrés Figueroa Cordero- to those who celebrated the release of the Grand Jury resisters, of Pablo Marcano Garcia, of Felix Rosa, to those who celebrated the release of the patriots in 1999 and finally, of Carlos Alberto Torres in 2010, all of whom have united in one voice with one message: we want Oscar home!

This means that we have one more week to gather signatures, call-in and send faxes. Please call, fax and mail! Download the letter and get involved in the campaign.