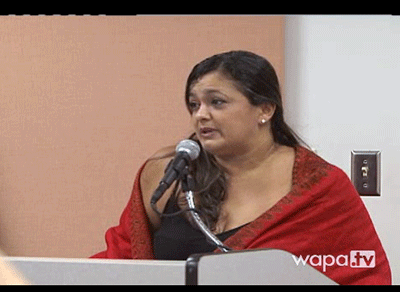 The Summit on Human Rights 2012 for the release of Oscar López Rivera and to the memory of Puerto Rican attorney Juan Santiago Nieves, to whom we owe this initiative, is an ambitious effort for the broadest discussion of the current state of human rights in the world. It is conceived in the principle articulated by compañero Oscar that all efforts for his release should be framed in a context that educates for the freedom of the Homeland and to achieve social justice. Meanwhile, it helps denounce the colonial situation of Puerto Rico and highlights the intimate relationship that exists between the case of the Puerto Rican political prisoners and Human Rights. 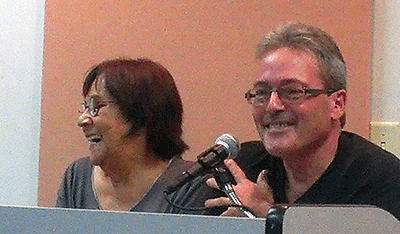 WHEREAS, Puerto Rico and its inhabitants, without any consultation whatsoever and under military control, were ceded to the United States as war booty via the Treaty of Paris of December 10th, 1898.

WHEREAS, the People’s Right to Self-Determination and Independence has been recognized in Resolution 1514(XV) of 1960 of the General Assembly of the United Nations; and as Prevailing Norm of Public International Law in the Consulting Opinions of the International Court of Justice on Western Sahara and Namibia.

WHEREAS, no people should be subject to foreign domination, and colonialism is a crime against humanity; thus the inalienable right of a people to struggle against colonialism in all its forms and manifestations is recognized.

WHEREAS, respect for the physicial and territorial integrity of all peoples strengthens friendly relations among peoples, promoting peace and world security. 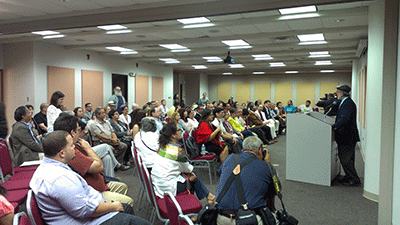 WHEREAS, all branches of human rights are equally important and interdependent. It is indispensable that the right of self-determination of all peoples be respected as a requirement for the full exercise of all the other rights, collective as well as individual, in accordance with the Vienna Treaty of 1993.

WHEREAS, the demilitarization and the release of all political prisoners and prisoners of war is demanded as a requirement for the effective exercise of the right of selfdetermination of the Puerto Rican people.

WHEREAS, Oscar López Rivera, 69 years old, has been incarcerated for more than 31 years in United States prisons because of his commitment and struggle for the Independence of Puerto Rico.

WHEREAS, Oscar López Rivera was convicted for the ideological crime of seditious conspiracy and sentenced to 70 years in prison at the beginning of the 1980’s along with 14 other political prisoners. 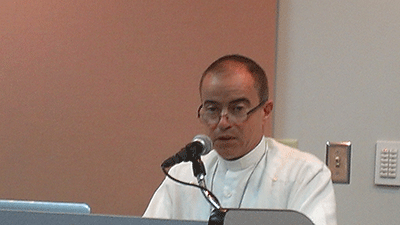 WHEREAS, Oscar López Rivera was not convicted of killing or harming anyone.

WHEREAS, the imprisonment of Oscar López Rivera constitutes a flagrant violation of human rights.

WHEREAS, while in prison he has also been exposed to more than a decade of total isolation, to multiple aggressions, as well as to cruel, inhuman and degrading treatment in violation of the International Charter of Human Rights and the Standard Minimum
Rules of the Treatment of Prisoners of the United Nations.

WHEREAS, the political prisoners tried, convicted, and sentenced with Oscar López Rivera were released when President William J. Clinton decided to commute their sentences, after determining that they were disproportionately long and unjust.

WHEREAS, the political prisoners tried, convicted, and sentenced with Oscar López Rivera were released after having spent 16 and 20 years in prison, and have integrated into the life of their communities, living productive and exemplary lives.

WHEREAS, Oscar López Rivera is the Puerto Rican political prisoner who has been held for the longest time in United States prisons in the history of Puerto Rico.

WHEREAS, the decision of the United States Parole Commission last year, denying parole and determining that Oscar López Rivera must serve an additional 15 years before it would consider him for parole again, when he will be 83 years old, constitutes an extraordinary and unbelievable exacerbation of the violation of his human rights.

WHEREAS, the civil society of Puerto Rico, the Puerto Rican community in the United States and leaders of all the political parties, labor unions, religious and cultural institutions demand the immediate release of Oscar López Rivera.

WHEREAS, on the international level as well, his immediate release is demanded by prominent personalities from Latin American, African, Asian and European countries.

WHEREAS, the Decolonization Committee of the United Nations, as well as the Non- Aligned Movement, have passed multiple resolutions calling on the President of the United States to release Oscar López Rivera.

BE IT THEREFORE RESOLVED: on the 64th anniversary of the adoption of the Universal Declaration of Human Rights, those who participated in and attended the Summit on Human Rights 2012:

FIRST: demand unconditional respect for the right of self-determination and independence of the People of Puerto Rico by means of the immediate transfer of all
sovereign powers;

SECOND: ask the President of the United States Barack Obama to exercise his constitutional power of presidential pardon to order the immediate and unconditional release of Oscar López Rivera.

THIRD: commit to the broad dissemination of the violation of human rights that Puerto Rican political prisoner Oscar López Rivera is experiencing and to struggle vigorously for his immediate release.