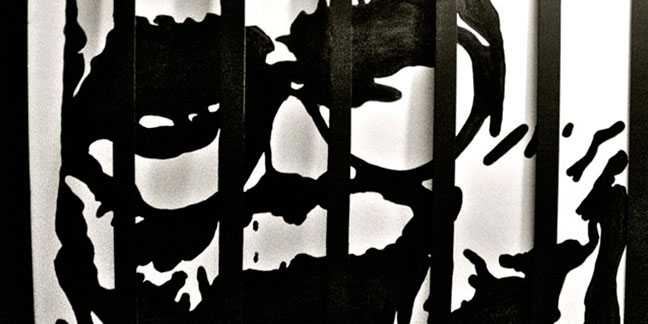 UPDATE: On February 2, the US Parole Commission indicated that Oscar Lopez RIvera’s case was designated an “Original Jurisdiction” case, and they expect to make a decision by NEXT WEEK, Friday, February 11, to confirm or reject the negative recommendation by the US Parole Examiner on Puerto Rican Political Prisoner Oscar López Rivera, #87651-024, currently incarcerated at FCI Terre Haute

1) DAILY CALL-IN CAMPAIGN EXTENDED TO NEXT WEEK (Jan 31-Feb 11): CALL the Parole Board in support of Oscar Lopez Rivera from 9:00am UNTIL 5:00 PM (EST) CALL and have others call. It only takes 5 minutes. THE NUMBER IS: 301-492-5990 hit 0 to speak to operator. They will tell you that you must send your opinion in writing. That is fine. KEEP CALLING ONCE A DAY UNTIL FRIDAY, FEB 11. PLEASE DO NOT BE DISCOURAGED. Sample script is below.

Hi, I’m calling for the release of Oscar Lopez and I live in Chicago [NY, etc.] The Parole Commission should parole Oscar López # 87651-024 immediately, in spite of the hearing examiner’s recommendation to deny parole.

IF YOU HAVE TIME, USE ONE OF THE FOLLOWING REASONS:
1) Oscar has the support of a broad sector of Puerto Rico’s civil society as well as Puerto Rican and Latino communities throughout the United States.
2) Oscar was not accused or convicted of causing injury or taking a life. He was never accused or convicted of participating in the 1975 Fraunces Tavern bombing or any other action that resulted in injury or death.
3) President Clinton’s determination that Mr. López Rivera’s sentence was disproportionately lengthy, and his offer that would have resulted in Mr. López Rivera’s release in September of 2009.