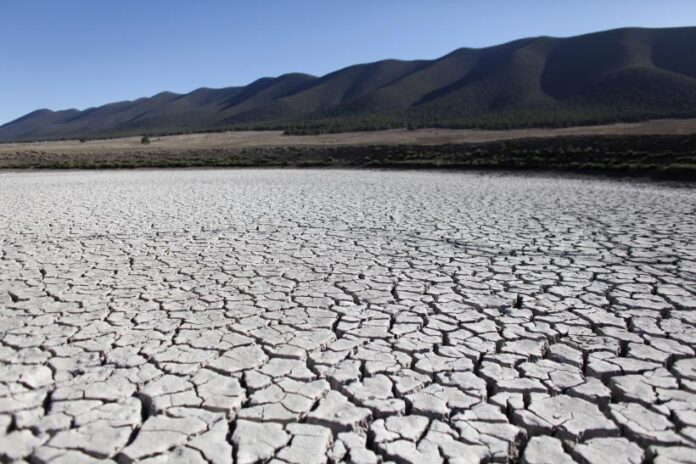 Puerto Rico expanded water rationing across several municipalities Wednesday as it continues to confront a drought of potentially historic proportions. More than 200,000 people are now facing regular water supply cutoffs as the government tries to mitigate the crisis. 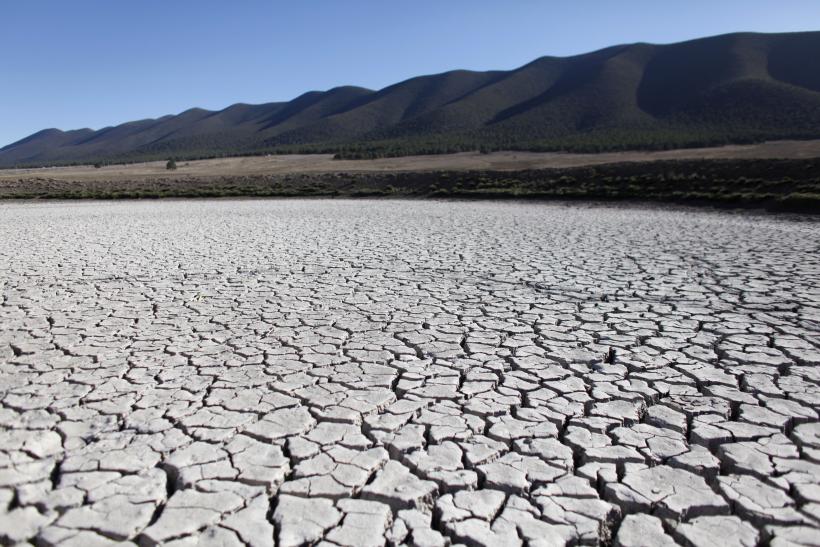 Starting Wednesday, around 110,000 residents near the capital of San Juan will have water services cut off for 24 hours every other day. They join another 160,000 residents in the San Juan metropolitan area who have already been undergoing rationing for the past month. Last week authorities expanded the water cutoffs in San Juan to 48 hours every three days.

The drought “has the potential to be one of the worst or the worst, especially in the eastern half of Puerto Rico,” said Ernesto Morales, coordinator of the National Advisory Service of Meteorology of Puerto Rico, in a local radio interview this week. The current rainfall deficit stems back to 2013, he added. Weather analysts attribute the dry spell to weather patterns caused by El Niño.

Forty-eight Puerto Rican municipalities are already undergoing some form of water use regulation. Residents in those areas face fines for the misuse of drinking water, including using hoses to clean sidewalks, fill swimming pools or operate fountains, the president of Puerto Rico’s Aqueduct and Sewer Authority, Alberto Lazaro, announced in a press conference Monday. The National Guard also is providing water purification services for people in the affected areas.

Gov. Alejandro Padilla declared a state of emergency over the drought in May as temperatures soared and water storage levels continued to decline. In recent days, water levels at the La Plata dam, which serves San Juan and surrounding municipalities, has “decreased rapidly,” Lazaro said Monday.

The dry spell adds another burden to the debt-saddled island, which currently has an outstanding debt of $73 billion — $655 million of which comes due July 1. Authorities are still struggling to avoid a crisis with the looming deadline. The Aqueduct and Sewer Authority holds around $4.8 billion in public-sector debt.

Padilla, meanwhile, blamed the economic woes for contributing to the drought crisis. In a local radio interview Monday, he said the current drought could have been mitigated if the government had the funds to build a dam on the Valenciano River, and blamed previous administrations for failing to prioritize the project.

Last week Pedro Pierluisi, Puerto Rico’s representative in Congress, wrote a letter to U.S. Secretary of Agriculture Tom Vilsack asking for U.S. assistance for the island’s drought and a formal declaration of disaster. “Drought is occurring in many states, and USDA has activated various programs that Congress has authorized in order to help affected communities,” he said in a statement. “It is critical that Puerto Rico receive appropriate federal attention given the worsening drought situation on the island. Our farmers and ranchers need clear information about what federal assistance is available.”

Puerto Rico isn’t the only Caribbean island suffering. St. Lucia’s water authority began rationing water supplies across the island last week as well. Earlier this month, the Caribbean Institute for Meteorology & Hydrology warned of a drier than usual wet season across the region, which would make for a more severe dry season in 2016. The institute already has issued drought warnings for several islands in the Caribbean, including Martinique, St. Vincent and the Grenadines, Dominica and the Cayman Islands.

August 22, 2020
Previous articleThe Puerto Rican Nation on the Move: Identities on the Island and in the United States (Summary)
Next articlePuerto Rico in Crisis: Government Workers Battle Neoliberal Reform

The Puerto Rican Nation on the Move: Identities on the Island and in the United States (Summary)

by Jorge Duany Starting with the Jones Act of 1917, which made Puerto Ricans US citizens, this anthropological and sociological...
Puerto Rico Syllabus