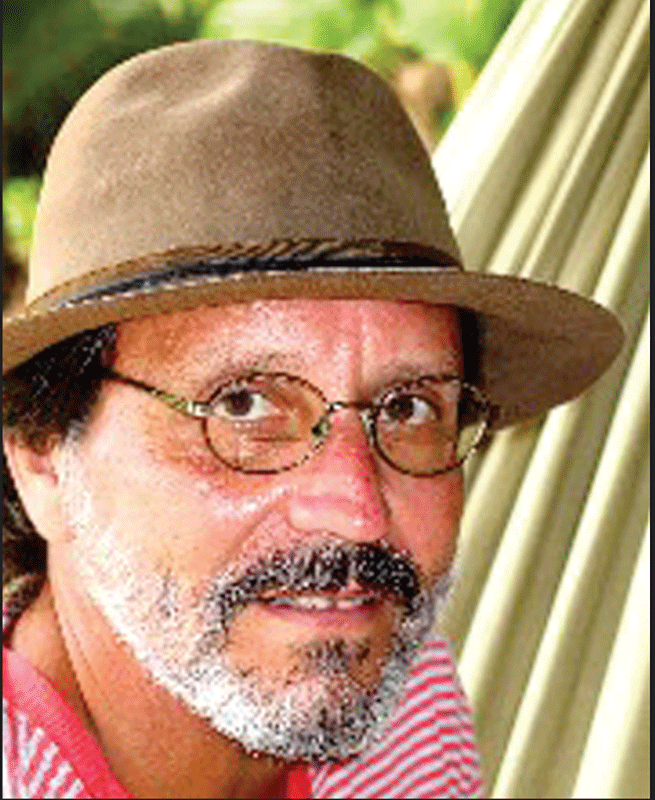 Prison reconfirms the great importance of art in our lives, not only to move the struggle for social and political change forward, but because the profound reflection and intensification that art requires helps us to better understand the real necessities and the true sense of individual and collective freedom. Thus, art becomes a weapon of symbolic exchange. 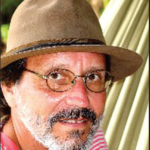 There is a brutal difference between “freedom” as a slogan or, at most, a psychologically attractive product of the modern-contemporary psyche, and the real practice of freedom which is as necessary as it is terrible in its consequences. There is also a dialectical relationship between the conscience of what is necessary and the capacity of sacrifice, courage and the decisions required by a practice of freedom. Thus, when repressive forces take those who have mobilized to demand civil, political and human rights to places of concentrated detention to isolate them from their communities to be punished there, often the practice of freedom transforms into art practice: inventive capacity and visionary sensibility, but also the ancestral, psychological and ontological basic necessity to make sense of our existence and the struggle for survival, but with the highest values of human culture. Something that begins to rescue us from censorship and self-censorship, desolation, and incomprehension, at all levels of thought and emotion. Something that maybe was perceived more as an instrument or capricious activity than a power of expression and source of representations that nourish collective life.

Thus, art, in places of privation, has the power to liberate us and free the experience to share it with others far away. Images which, according to our political, religious, or cultural beliefs, we may or may not agree with, are not only freed but are freed in spite of these beliefs because the catharsis of the artistic process is not merely a therapy. What the work shows can move us, perturb, surprise, reaffirm, confuse us, etc. But it will always be significant that thoughts and emotions travel materialized from a space as inhospitable as prison and from the experience, in this case, of two tireless fighters for the independence and the freedoms of their nation and Puerto Rican communities in the diaspora.

From this perspective, art is a power. The efforts to silence and defeat our fighters, is an equivocation that repeats itself into absurdity and the power of art will show its face in spite of the bars and in spite of instrumentalist visions of art.

Elizam Escobar is a professor in the Painting Department of the School of Fine Arts (Escuela de Artes Plásticas) in San Juan, Puerto Rico. An internationally recognized art theorist and artist, he served 19.5 years in prison from 1980-1999 for his participation in the Puerto Rican independence movement.