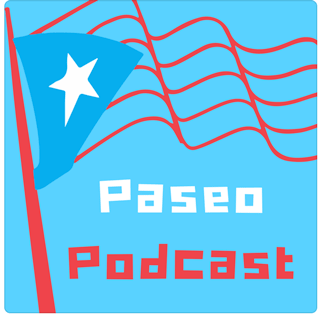 The Puerto Rican Flags here in Chicago turn 25! Located in the Humboldt Park neighborhood, they act as gateways to Puerto Rican culture on Paseo Boricua. They’re huge too! These two 59-foot banderas have won countless architectural awards and are the world’s largest monument to a flag. Our guest on today’s episode, CEO of the National Museum of Puerto Rican Arts & Culture and former Alderman at the time, Billy Ocasio, played a key role in getting the flags built along with former Congressman Luis Gutiérrez and former Mayor Richard M. Daley. Billy takes us back in time to January 6, 1995 to understand how these flags came to be and shares what he thinks they represent for the future.