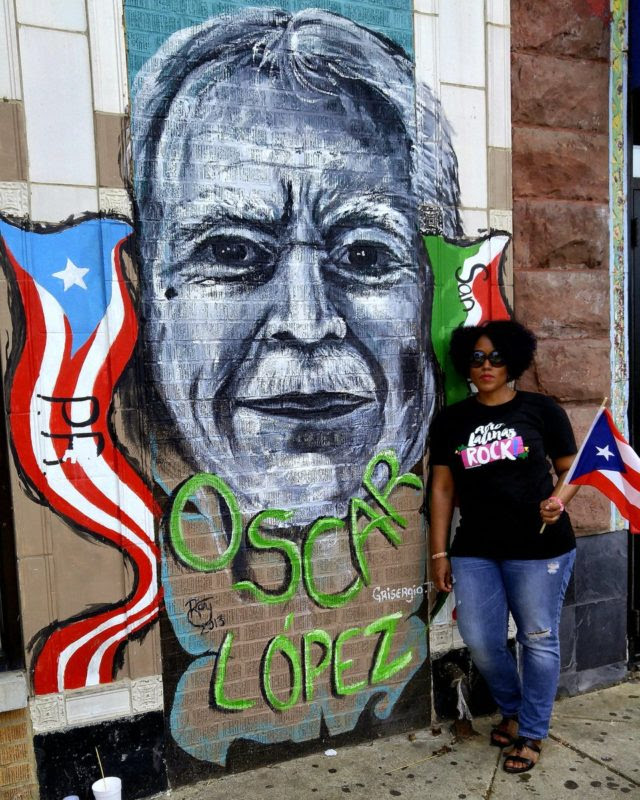 In a week after the Democratic National Convention in Philadelphia, surmounting calls to end the imprisonment of Puerto Rican activist Oscar Rivera have gained more traction in the United States. According to Remezcla, when Roberto Prats of the Puerto Rican delegation spoke, his enthusiasm wasn’t the only thing that was noticeable; next to Prats were two shirts that read “Free Oscar Rivera: 35 years.”

“Included among the delegates’ unheeded recommendations was “recognition that Puerto Rico is a colony, the right for Puerto Rico to determine its future political relationship with the United States, restructuring of government debt,” and of course “the immediate liberation of the long-time political prisoner Oscar Lopez [Rivera].” CONTINUE READING.

Comments are closed, but trackbacks and pingbacks are open.